The questionnaire survey used to collect information about wildlife habitat distribution. The method is especially used at the early stage of investigation.

The questionnaire survey used to assess and understand the level of damage on crop, human living environment, forestry, and/or vegetation affected by wildlife. The collected information is often reflected in the policy making process. 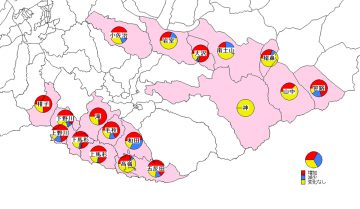 The questionnaire survey collected from hunters used to calculate CPUE and SPUE as a method for long-term population monitoring. 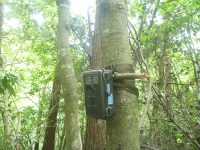 The questionnaire survey cooperated by local residents used to estimate habitat distribution of local macaque groups. It is also used to derive the approximate composition of the group and to evaluate the level of harmfulness or crop damage. 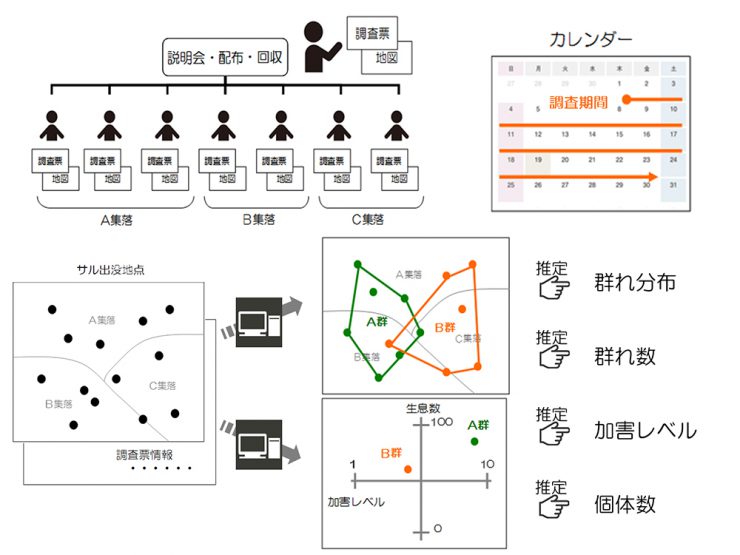 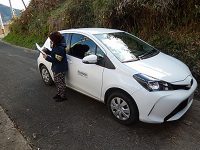 One of the techniques used to estimate the habitat distribution and level of harmfulness or crop damage by taking various information collected from the field into analysis which includes identifying animal tracks and taking questionnaire survey to local residents.

One of the techniques used for nocturnal wildlife (often deer) to estimate the density of local population in a given area using strong lightening. 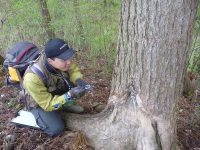 One of the techniques used to monitor changes in habitat distribution and population density by collecting and identifying animal tracks.

Field technique used to derive the population density of sika deer by counting fecal pellet or fecal group in a given area. Consecutive investigation (often annually) is often used to understand the annual trend of population density.

Individual counting is useful for knowing the accurate population of the specific group of species. For example, counting macaque individuals in a given group by identifying sex and age is used to understand the group composition including reproductive rate. 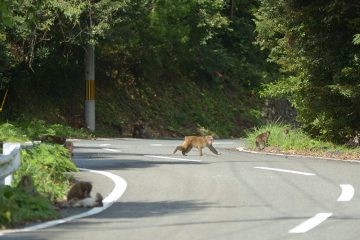 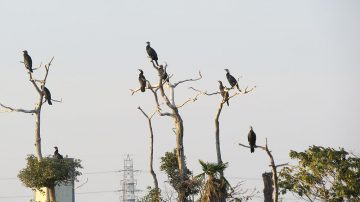 Searching and recording radio signals transmitted from a VHF telemetry collar fitted on an animal allow us to understand the habitat range of that individual/group. 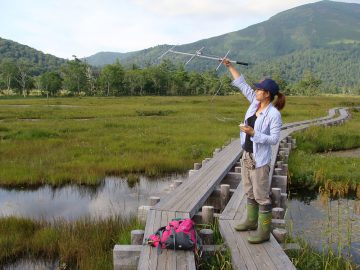 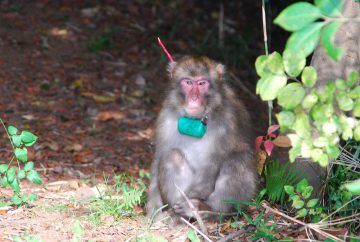 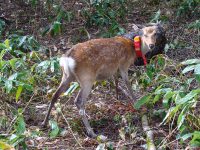 By analyzing positioning data collected from GPS collar deployed on an animal, behavior pattern and habitat range of wildlife can be understood. Furthermore, the collar with iridium satellite communication system can provide us real-time positioning data of the individual/group.

By identifying and analyzing fecal consumption and diet content storage in digestive organs, diet and eating habits of wildlife can be studied.

A method used to evaluate the level of damage affected by wildlife on forestry and vegetation by investigating forest composition and structure, as well as vegetation coverage.