The system which provides supportive information based on technical data analysis of various information gathered by government, which is often used in the course of decision making process.

Techniques such as examining reproductive organs of captured wildlife or counting number of growth rings of teeth or horns can provide us valuable information on age and reproductive stage of captured animals, which could potentially reflect the population pyramid of local group or population of the species. 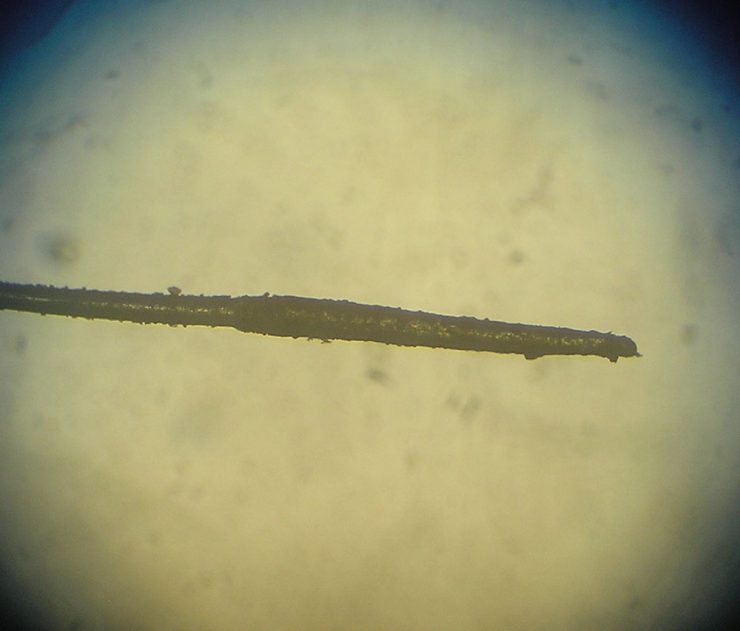 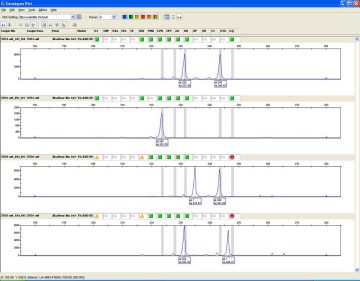 It is a technique often used for macaques to identify the degree of hybridization between native and exotic species using DNA analysis.